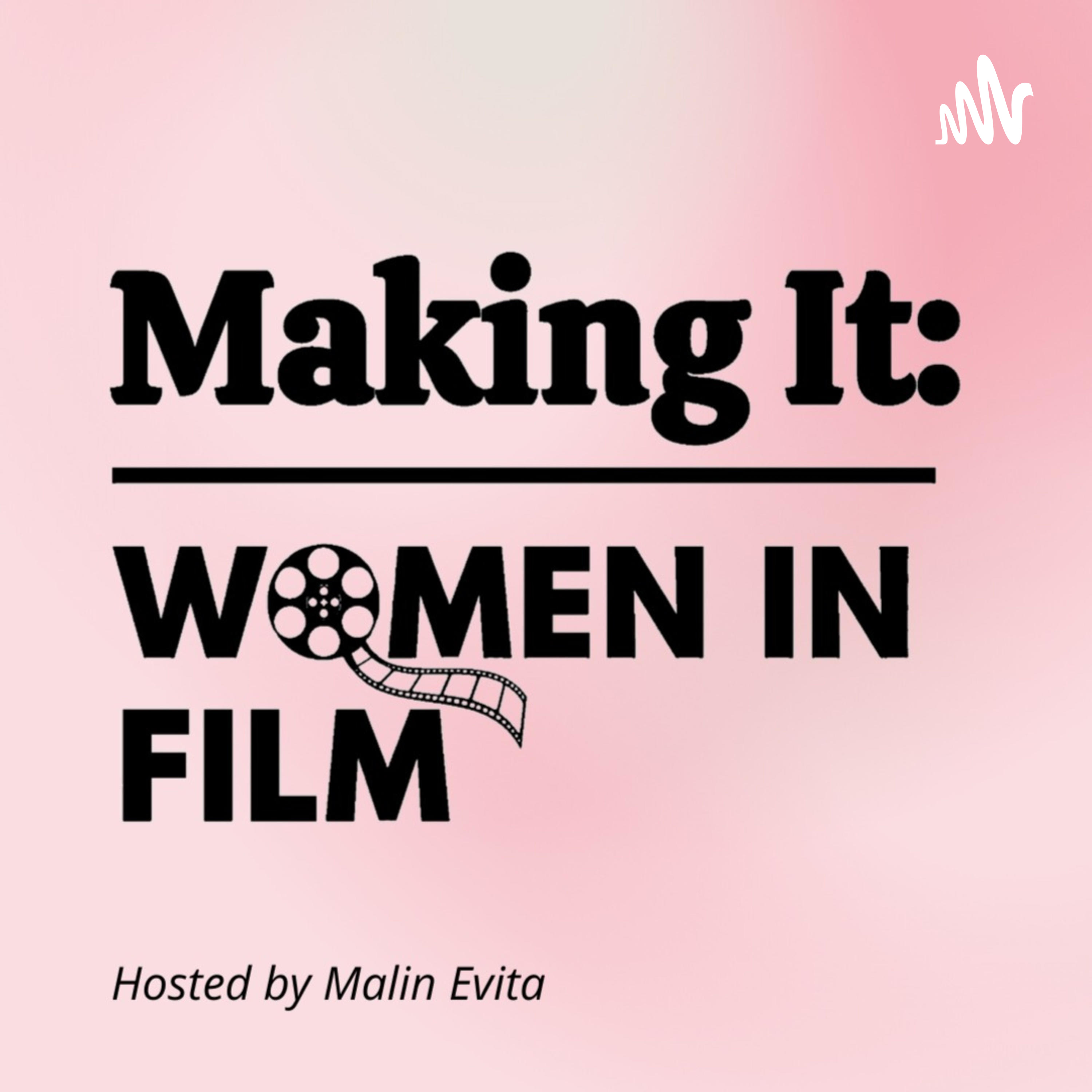 #23 | We Need Diversity in Film Criticism with Tia White from FilmmeNoire – Making It: Women in Film

When she was a child, Tia used to dress up in her Alice in Wonderland costume, take all of her books and create the Wonderland pathway, and entertain herself with voices and impersonations. “My mom would come in and be like ‘girl, you have not even scratched the surface of cleaning and you just made it even worse!‘” but at the end of the day, her mum saw what it meant for her and how much she enjoyed it.

“I don’t want to say that films were my babysitter, but they kind of were. And I don’t think that’s a bad thing!”

Like many, Tia’s love for film and storytelling started in her childhood. But she especially remember wanting to watch movies with characters that looked like her. In our interview, she goes on to recall about the time she sent Disney a screenplay and storyboards for a movie with a black princess in it.

“I think every black girl, or every brown girl, colours in their colour books Cinderella brown. […] You just want to see; what would Ariel be like if she were black? And then that just kind of manifested into me actually writing stories.”

Beyond your regular cinephile, Tia ia a Journalism and Film Studies graduate and a fiction writer focused on bringing multi-dimensional black stories to the surface. She is also the co-creator of the Instagram zine and website, Filmme Noire, which she made with her best friend Deja – a singer/songwriter aiming to preserve the class and soul of R&B while balancing her passion for film and journalism. The two met and their friendship sparked over their love for musical arts, where Tia acted as a dancer/choreographer.

Filmme Noire is a film review and history platform showcasing cinema in all its beauty from the past to present. It is about the human connections we make through film, regardless of background. It is about remembering and valuing those frozen moments of time that cinema acts as, and what they can teach us. “I just think that it is the closest we could get to sitting with our ancestors and having them tell us stories,” Tia says.

It was her mum who introduced Tia to the classics, which got the ball rolling for her cinema history fascination. She reflects on how committed people were to their art back then, despite everything they had to go through to get there. There was something about the mask they had to put on that just made her find these historic moments so much more interesting. Knowing the history behind what made movies or inspired them, changed the way she digested them.

“I really just fell in love with how I felt internally after watching a movie. Whether feeling inspired, seen and heard, or ministered to, I have always felt lifted by them and educated and enlightened.”

You can listen to #23 | We Need Diversity in Film Criticism with Tia White from FilmmeNoire, now on all major podcast platforms (Spotify, Google and Apple Podcasts, etc.), to learn more about Tia and Filmme Noire, as well as listen to our conversation on the lack of diversity in film criticism and why it needs to change.

If you’re not up for the whole hour, you can also have a look through our shownotes and jump around different topics that might interest you!

“If we just hide it, just keep it to ourselves, it’s just going to fester.” | ‘Brother, I Cry’ Writer-Director Jessie Anthony on Using Cinema as a Tool for Healing

Filmmaker Jessie Anthony reflects on the powerful and emotional making of her directorial debut: Brother, I Cry

Don’t forget to support Filmme Noire by following them on Instagram @FilmmeNoire!